Why big companies struggle with innovation 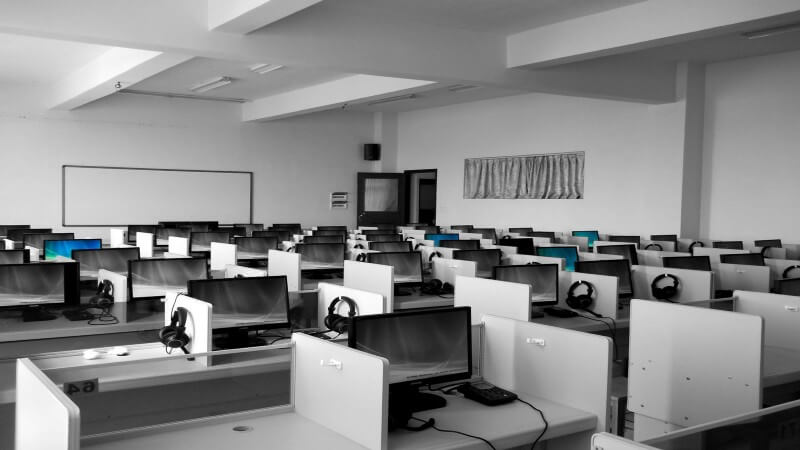 It may sound like a bit of a contradiction in terms, but becoming bigger can, in some ways, be damaging for a business.

There’s no getting away from the fact that this feels slightly counter-intuitive, since chasing growth — in the shape of higher turnover, bigger profits and more of things like branches and employees — has traditionally been seen as the driver of business.

But when it comes to innovation and staying ahead of digital disruption, just a glance at some of the big businesses that have disappeared with startling speed in recent years, demonstrates the truth that big isn’t necessarily better.

One of the problems which bigger companies have when considering innovation is the simple fact that they have much more to lose. A company which has spent many years developing a particular brand may hesitate to take a risk — a new product or service for example — which could damage that brand if it goes wrong. All innovation involves a certain degree of risk, so innovation is therefor at a premium. There’s a reason why one of the most popular business maxims of recent years has been, rather than a quote from a leading entrepreneur or successful multi-billionaire, a line from famously difficult playwright Samuel Becket:

‘Failing better’ being a pretty good summary of the kind of risk-taking research and development which innovation requires, and which bigger companies are fearful of attempting. 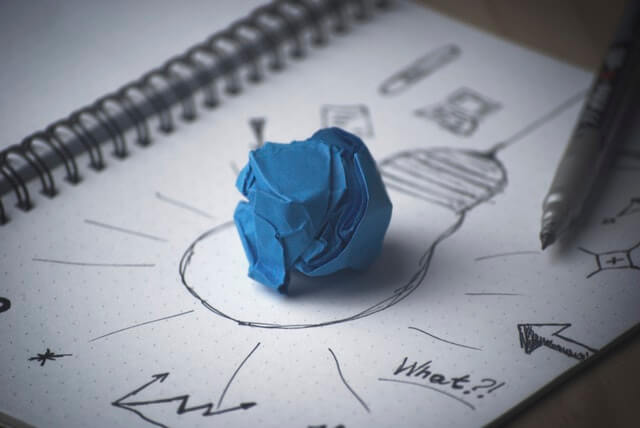 It may seem obvious that a larger company is in the position of being able to think in the long term, the kind of thinking which helps to fuel innovation by spotting emerging technologies and market places. The truth, however, is that many larger companies are publicly listed, and this means they have one major obstacle between their innovative desires and their short term requirements: the shareholders. The demand for healthy profit announcements and dividend payments every quarter leads to safety first thinking. Why mess with a product which is successful? That’s probably exactly what the bosses at RIM were thinking just before phones with hardware keyboards suddenly became as popular as Donald Trump at a Greenpeace meeting, leading to the phenomenon of the amazing vanishing Blackberry.

Bigger companies tend to promote from within which, let’s be honest, makes a lot of sense. The people you’ve already employed know the business inside out, just as you know exactly what their strengths and weaknesses are. Always drawing from the same pool, however, is bound to lead to a lack of new ways of thinking. Again, the maxim is going to be ‘If it ain’t broke….’ But the lesson of the sudden rise of companies such as Uber and Airbnb is that existing business patterns can become ‘broke’ extremely quickly. A company which feels it has already arrived at a successful formula is less likely to employ the kind of disruptive personalities who so often drive innovation — the bigger the team grows, the more voices have to be taken into account and the stronger the urge is to drift toward consensus and the middle ground. Nobody, for example, ever claimed that the famously driven Steve Jobs was particularly easy to work with, but he doubtless had the kind of ‘disruptive’ personality needed to keep even a huge business like Apple engaging in innovative practices.

When Forbes Magazine created a list of the most innovative companies in the world in 2015, only 11 of those companies were European. Other statistics show that only six out of the 28 member states of the EU file more patent applications per person with the World Intellectual Property Organisation than the United States. Some of this can be explained by reference to history, and the fact that 13 of the 100 biggest companies in Europe were founded after 1950, compared to a figure of 40 in the United States. Another factor is the relative lack, across Europe, of the kind of innovative eco-system offered by a location such as California’s Sillicon Valley. This particular aspect of the situation is unlikely to be resolved for as long as publications such as the Times Higher Education Supplement and the Shanghai List don’t list a single University from continental Europe amongst the 25 best for research. 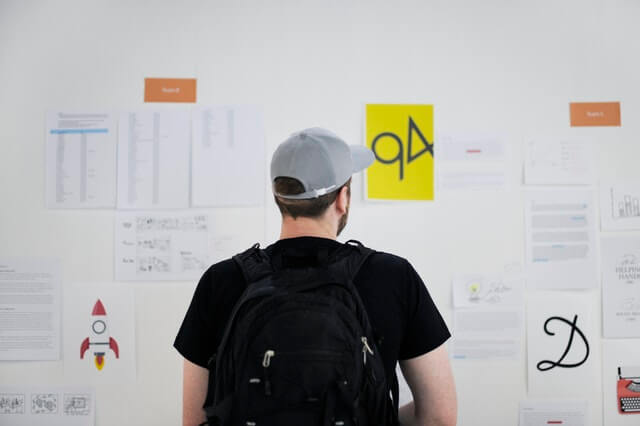 One solution to the ‘innovation problem’ which many larger companies are opting for is to ‘contract out’ their innovation. This is done in two ways; by collaborating with start-ups and entrepreneurs or by recreating the structures of a start-up within the larger corporate framework. A recent Accenture survey of 1,000 G20 companies found that 9% of the revenues of such companies are now generated by collaborations with smaller concerns, a figure which was expected to rise to 12% in 3 years and 20% in 5 years.

The other option was taken by British Gas when developing its’ smart metering capability, a field in which it faced competition from many smaller, digitally savvy start-ups. Centrica, the owners of British Gas, dealt with the risk of inertia by creating Hive, which was treated as an independent start up and developed the ‘smart energy’ concept outside normal corporate management structures, adopting a ‘lean start-up’ approach based upon developing innovation through constant small improvements.

Another good example of the kind of approach which larger companies have to take if they want to remain innovative is the Amazon ‘Two Pizza’ rule. This states that every individual team within the larger business should be small enough to be fed by two large pizzas, preventing the kind of top heavy management which slows decision making.

The overall message seems to be that your business will get bigger if you make sure that certain parts of it stay small enough to innovate. 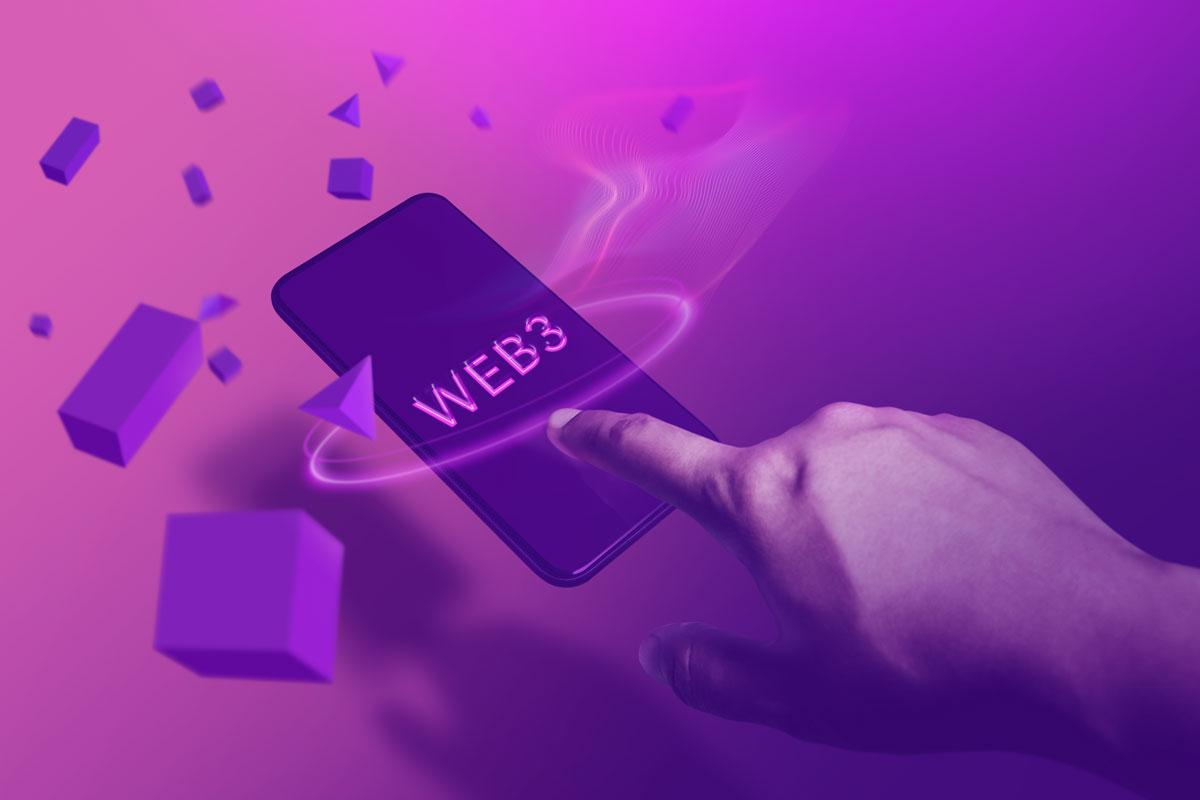 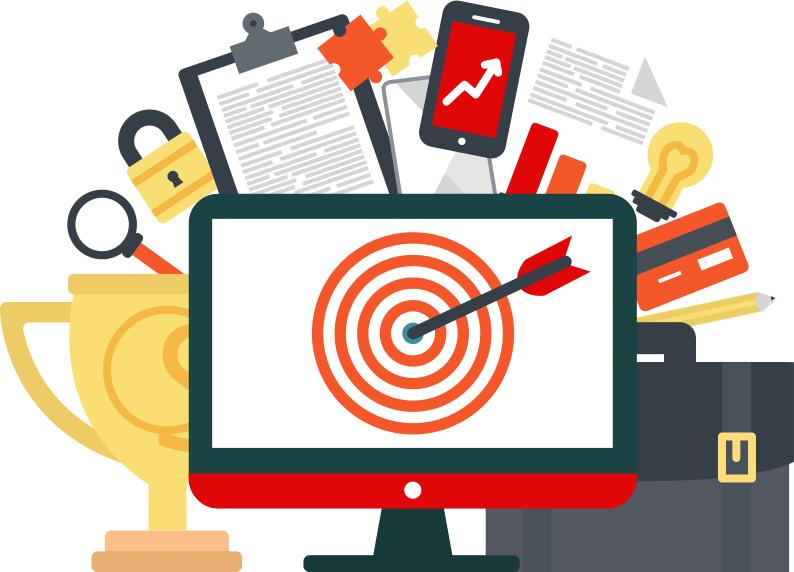 Could switching to a flat organisation benefit your company?
READ MORE 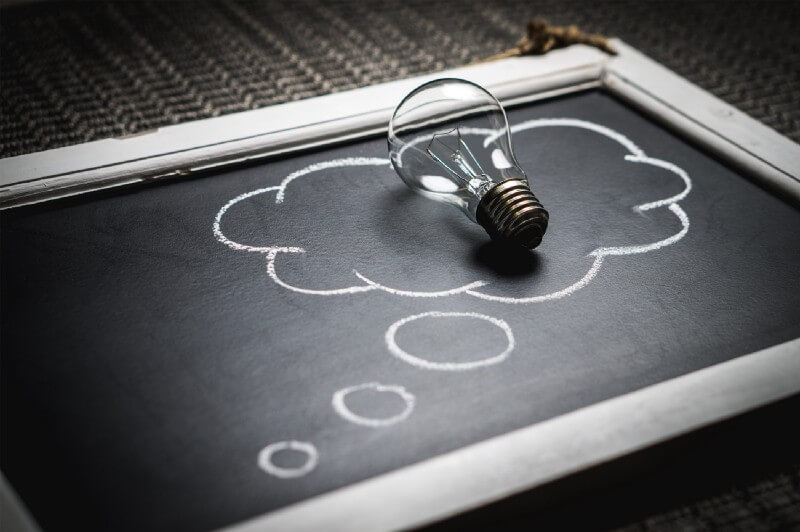