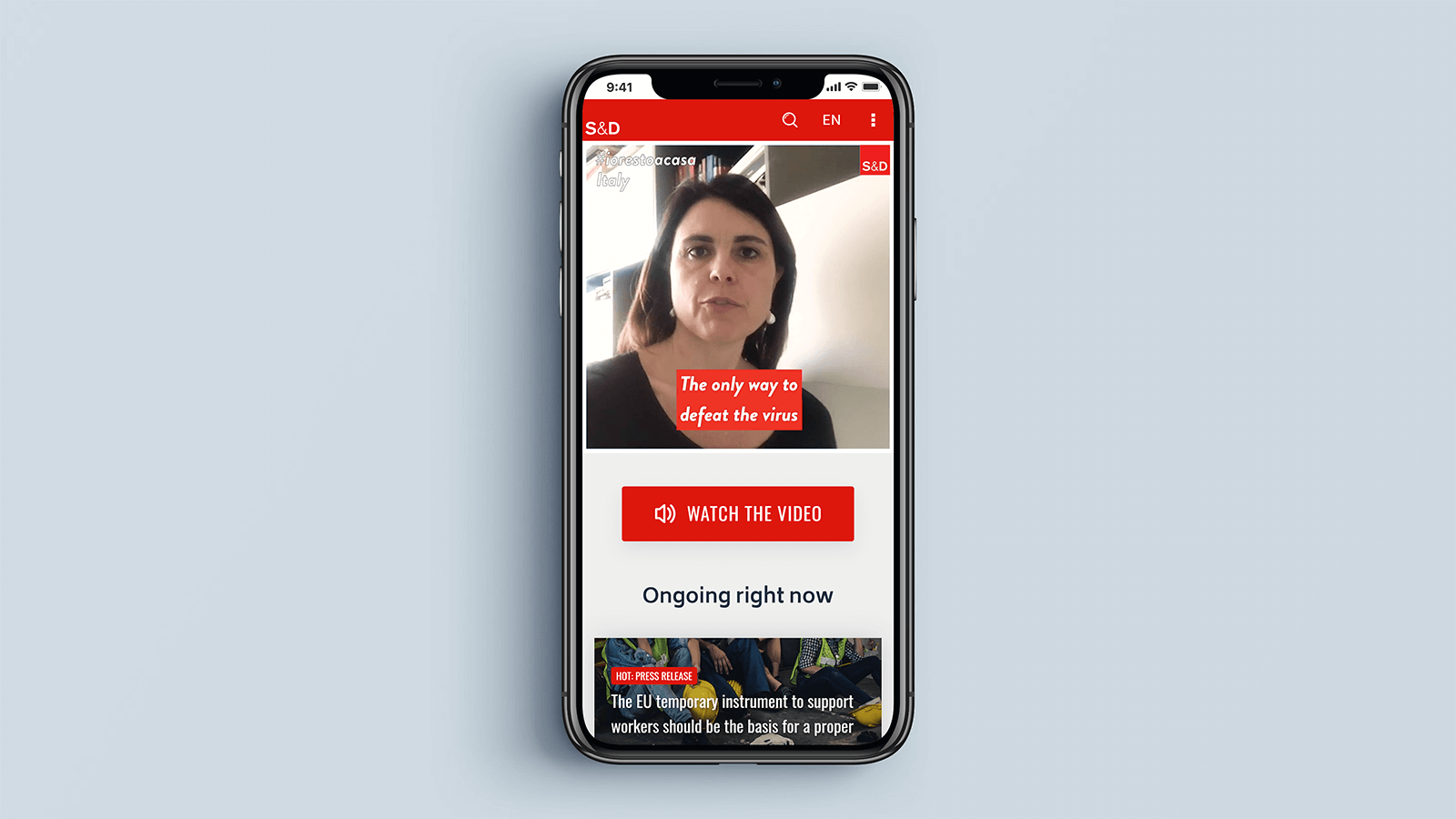 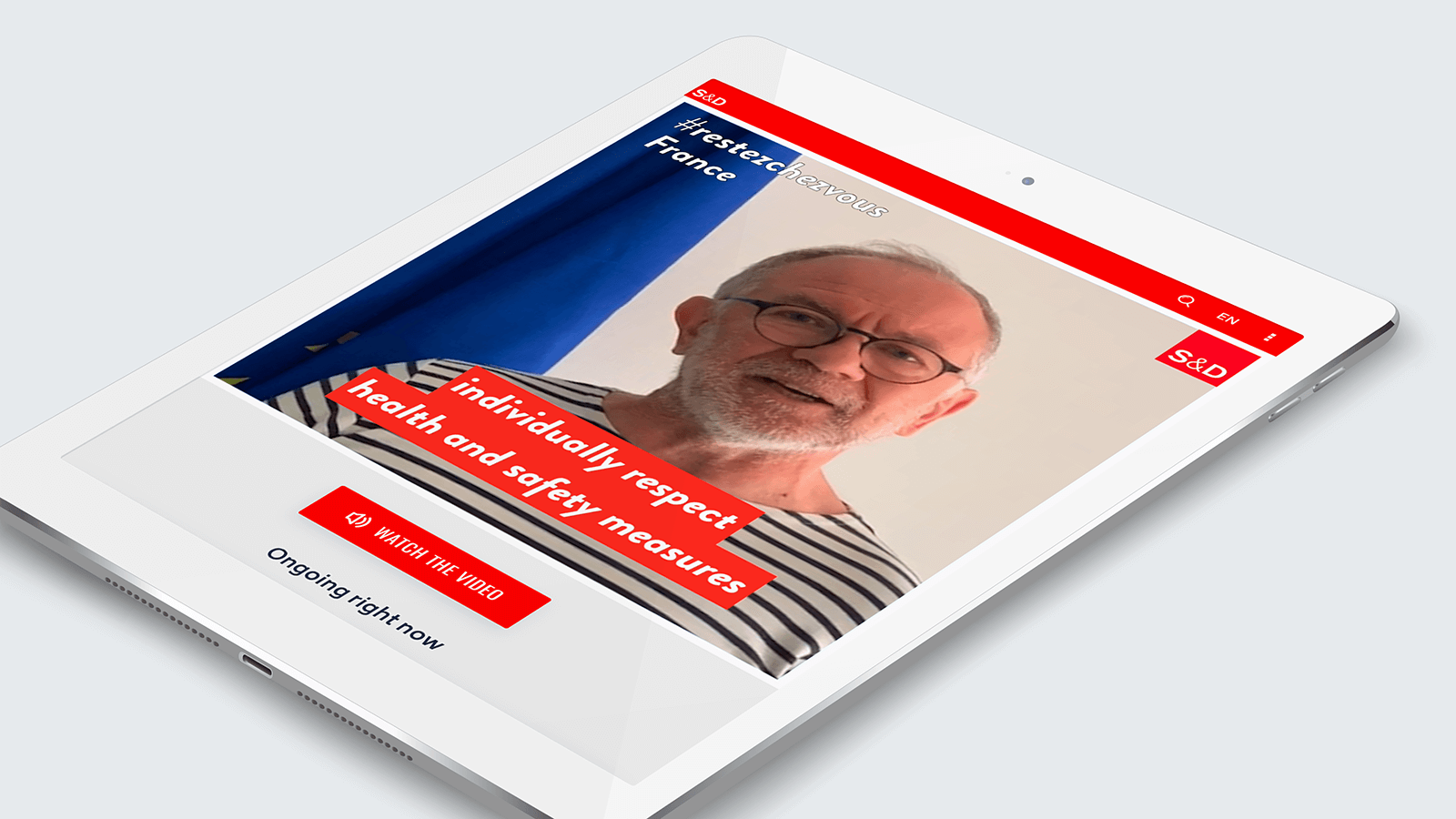 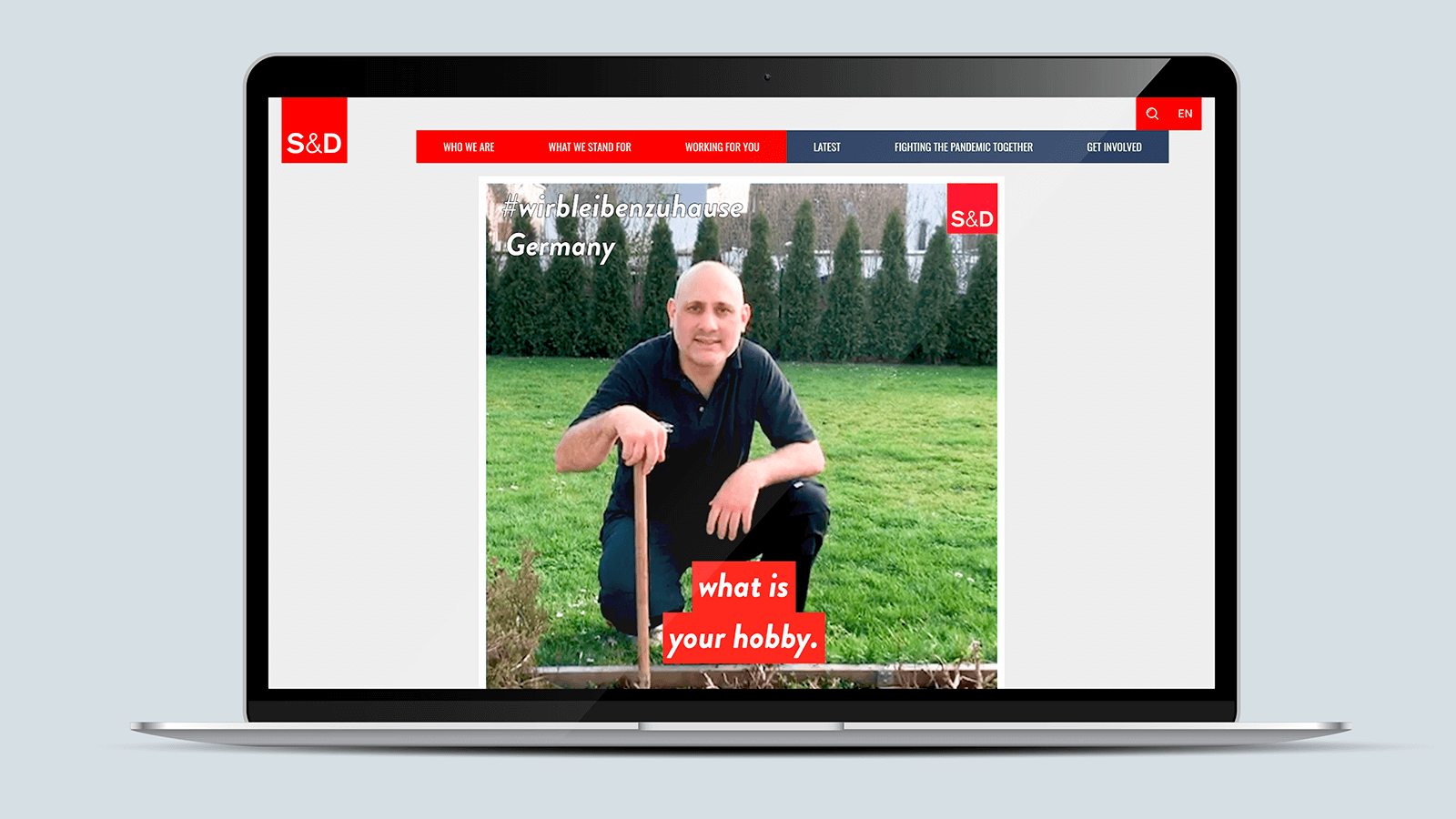 Goal of the Project

The Socialists & Democrats Group is the leading centre-left political group in the European Parliament and the second largest, with 187 members from all 28 EU countries. The Group stands for an inclusive European society based on principles like freedom, equality, solidarity, diversity, and fairness. WAAT was selected to update their entire web presence to give it a modern feel, increase traffic and communicate their work clearly.

After a thorough discovery phase to understand the work of the Group and how its web presence could best support it, we began designing the new UX of the website, which went through numerous rounds of iterations before reaching consensus on a final design. Taking over maintenance of the existing web system, we initiated a data migration process from Drupal 7 to Drupal 8 to run in parallel to the web development. This allowed us to flow content into the new build as and when relevant sections became ready. As a final step before launch we added Mailchimp integration to support the new newsletter design and system for the revamped site.

With our Agile Scrumban approach (a mixture of scrum and kanban), we were able to bring the client along every step of the way in the development process, from providing feedback on functional mock-up designs to testing specific sections of the new build before launch. The continuous and open feedback loop created with the client helped to minimise waste in the project and ensure the new web system was delivered to their full satisfaction.

The S&D Group now boasts a super modern web system to go along with their role at the forefront of the political landscape in Europe. The overhaul was a tremendous success with a 382% growth in users in the first six months, a 407% increase in new users and a 67% increase in pageviews, showing that while the site is being visited more the improved site navigation is helping users find what they want easier.