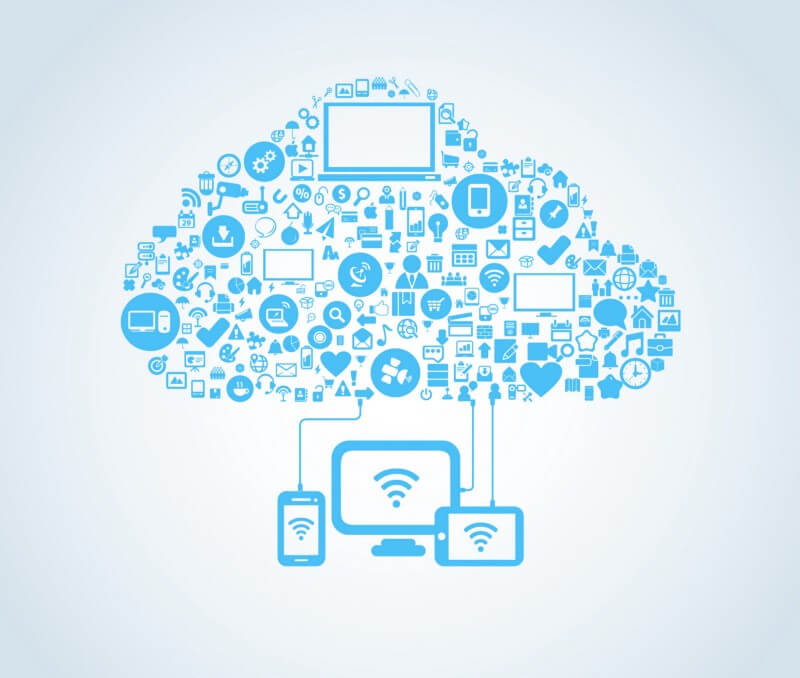 Cloud computing has been around for long enough now for it to have moved from being simply the latest tech buzzword — one which might or might not last the distance — to being an integral part of the technological infrastructure of virtually every business. The situation which forced this evolution is, at heart, a fairly simple one. The sheer amount of data which even a small to medium sized business finds itself handling has grown exponentially, and, in the era of analytics, safe and convenient storage of this data is imperative if it’s to be leveraged for the business opportunities it presents.

On site storage, then, became massively impractical for all but the very largest businesses, concerns around security and confidentiality took second place to convenience and the migration to the cloud began. As cloud computing developed, driven by tech giants such as Google and Amazon, remote services began to be about more than simply storage. As more and more private individuals began taking advantage of the convenience and flexibility of the cloud, tech firms spotted the potential of the technology and began developing cloud based solutions for enterprises of every type. This development of the cloud meant that it was no longer purely concerned with storing information, but was also a hugely flexible platform for the delivery of software solutions. The advantages of software as a service are clear. Unlike traditional solutions, cloud based software doesn’t have to be purchased in bulk and installed on all of the machines within a particular enterprise. This alone can vastly increase the efficiency of software purchasing, since businesses can purchase as much or as little as they like, and can down and upgrade simply and quickly as business conditions dictate. By allowing access from multiple mobile devices, cloud based software provision also chimes perfectly with the distributed teams and flexible working patterns which are such a feature of the modern workplace. Indeed, it wouldn’t be going too far to say that the use of the cloud is a prerequisite of the kind of fluid, freelance working which is likely to represent the future of employment for a large percentage of the workforce.

Many of the available statistics underline the current and growing dominance of cloud computing. According to Forbes Magazine, the purchase of IT as a Service — the kind of remote applications, platform and process which make up the cloud — is predicted to take up as much as 50% of all IT spending by 2022. On an even larger scale, the total global revenue for the cloud is expected to rise from $180 billion in 2015 to $390 billion in 2020. All of which serves to demonstrate that the cloud is in the process of shifting from being a new approach to IT provision to becoming simply the way things are done, which brings us to the development of the next stage in its evolution — the private cloud.

The private cloud delivers all of the advantages of conventional cloud computing with one significant difference; it is not based on a public platform. This doesn’t mean that the hardware involved in delivering the cloud infrastructure has to be based on the premises of the organisation in question. The physical location of any servers underpinning the cloud isn’t the important aspect, what matters is that a private cloud, unlike the public cloud services offered by companies such as Amazon and Microsoft can only be accessed by a specified client. This has clear benefits in terms of control and security, whilst maintaining the features which make the cloud in general so appealing. The main benefit of the private cloud is that it allows the organisation in question to shape provision much more individually, creating a virtualised environment which can be tailored with the specific requirements of the organisation in mind. This might relate to aspects such as regularly shifting workloads, specific security concerns and time management constraints. Having been tailored in this way, the private cloud is also more likely to respond quickly and effectively to any sudden changes in demand.

The key word is probably control. The private cloud offers the flexibility, economy and scalability of the public cloud, but with a greater degree of individual control. The investment needed to create the proprietorial infrastructure needed to deliver cloud based solutions means that, to date, private cloud computing has been regarded as the province of larger companies. This is also true of the ongoing running costs likely to accrue, since the private cloud might require staffing, management and capital investment.

This is likely to change, as third party providers seize upon the opportunity of offering cloud based computing which is off site and remotely managed but still private. The future model is likely to be a combination of public and private cloud provision. Companies such as those in the financial sector might opt to keep the personal details of their clients within a private cloud, whilst still making use of the public cloud for activities, such as data analytics, which require greater computing power than their own cloud can muster. Similarly, organisations might opt to ‘archive’ older data to the public cloud, whilst storing more contemporary data within their own systems. This kind of ‘hybrid cloud’ approach is likely to become the default model, as it deals with any privacy or control concerns whilst still offering the ability to scale up when needed — a process known as ‘cloud bursting’. 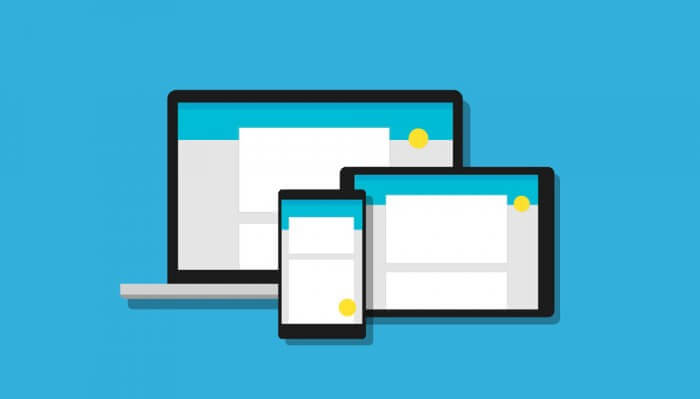 Why should I use Material Design for my app?
READ MORE

5 reasons every team should implement a daily standup
READ MORE 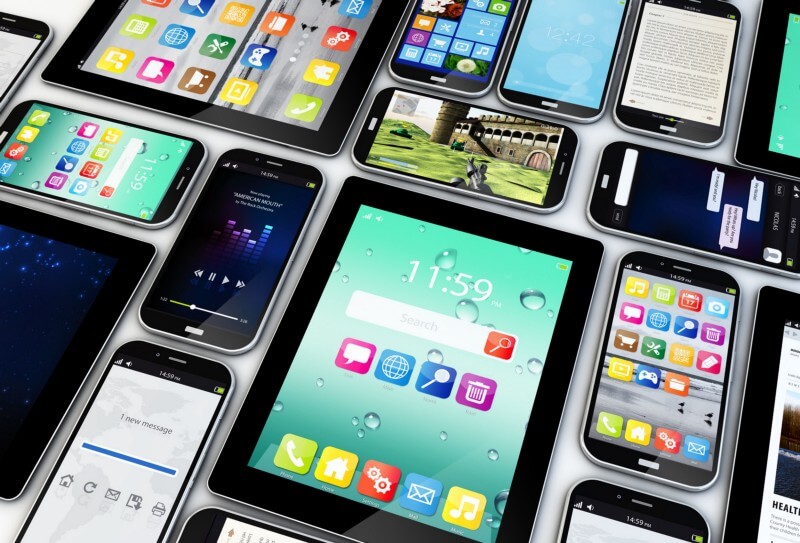